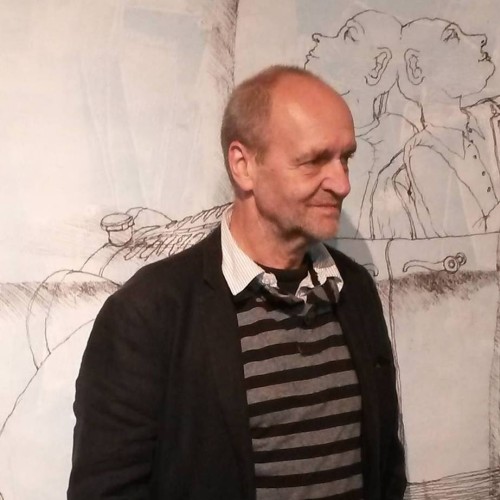 He works at Polish-Japanese Academy of Informatic Techniques and WIT High School of Informatics and Management.

He has prepared 20 individual exhibitions and took part in over 50 group ones. He created set designs, projects of puppets, costumes, posters and graphic design of programs, for eight plays in puppet theatres in Warsaw, Lublin, Olsztyn, Lomza, Torun and Cracow.

He makes stained-glass and press illustrations.

He cooperated as an illustrator with “The Warsaw Voice” weekly.

He has designed over 200 campaigns for foreign and Polish companies, and for Polish Television. Some of them were awarded at international and Polish advertising contests. This experience led him to create my author’s program for a subject “Art of Advertising”.

He worked at Graphics Faculties of several Warsaw’s High Schools, such as European Academy of Arts, Academy of Fine Arts. 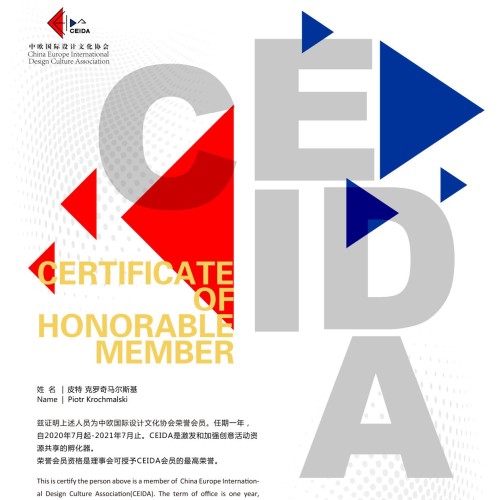 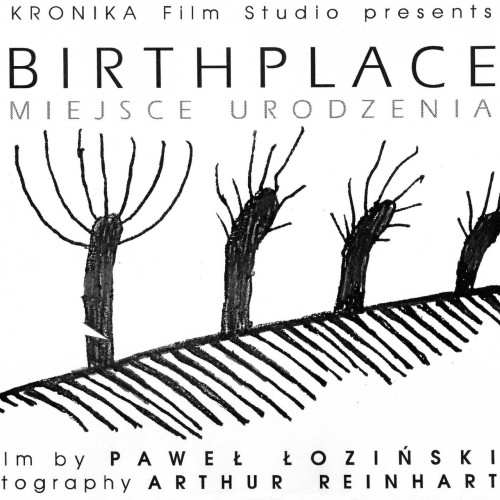 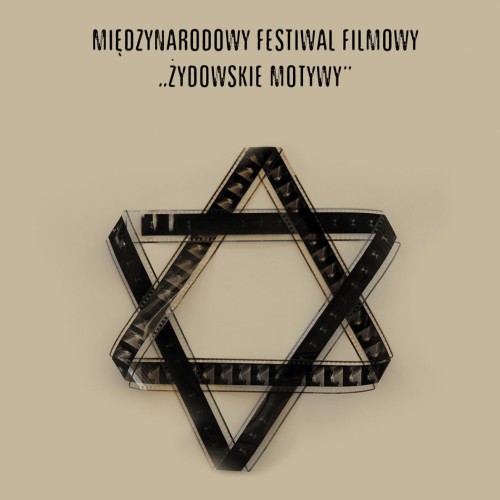 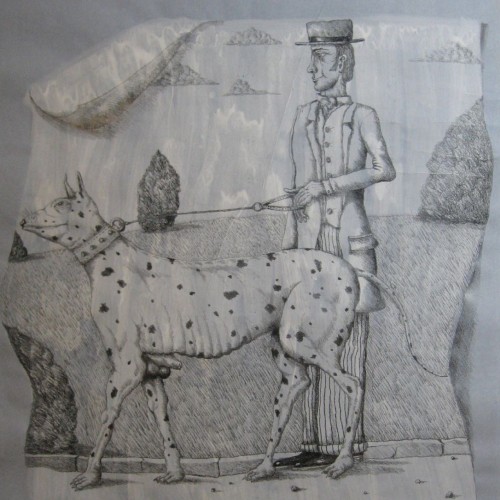 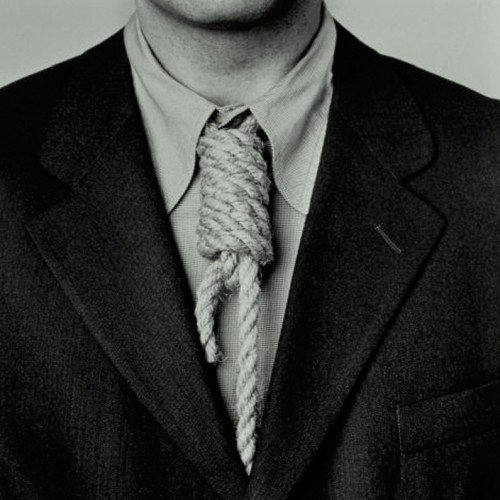 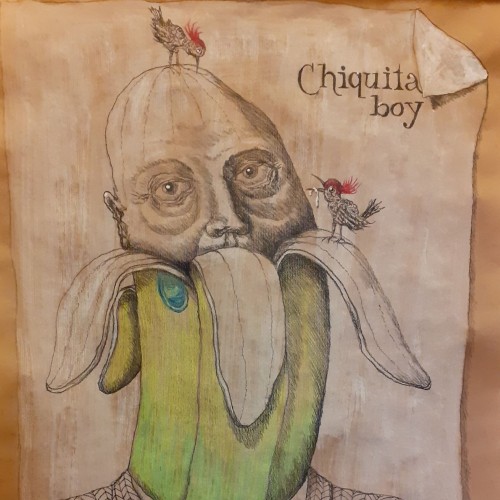 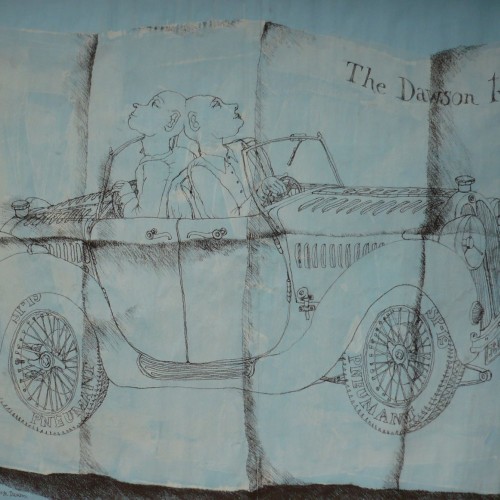 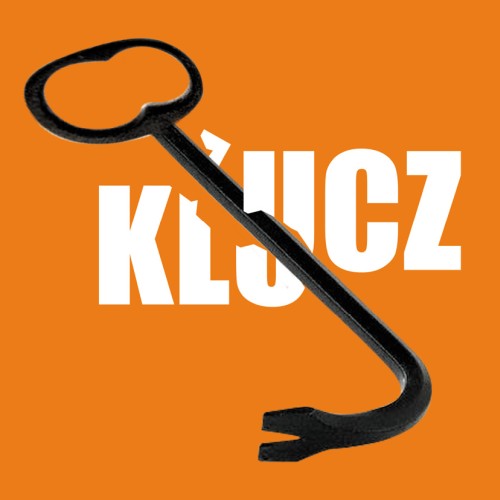 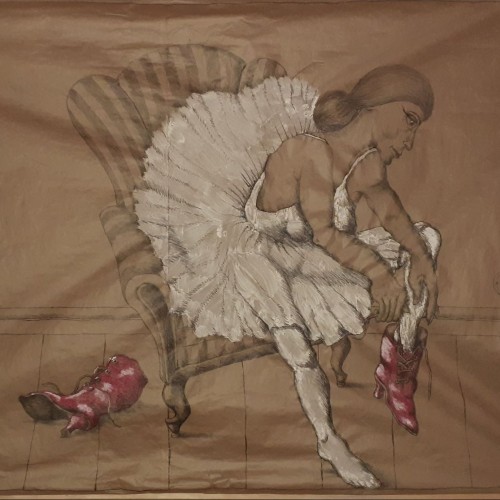 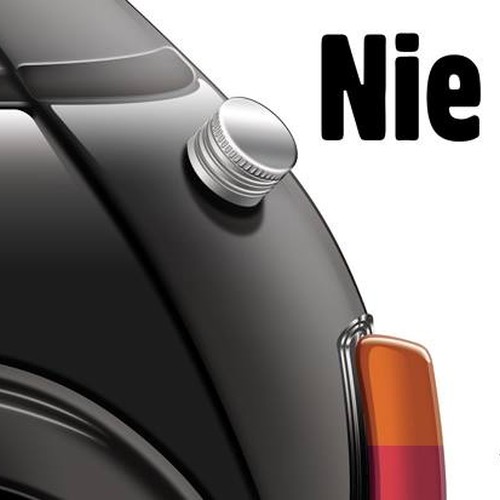